Are you an Overdrive or Libby user? Do you enjoy reading or listening to books by best selling authors such as Stephen King, Nora Roberts, or Lisa Scottoline? Continue reading for changings coming to digital materials provided by Macmillan Publishers.

Macmillan is taking steps to limit libraries' purchasing of their ebooks and digital audiobooks for 8 weeks after titles are published. These restrictions began November 1, 2019. These changes will impact how quickly you will be able to read any new titles from Macmillan Publishers in Wisconsin’s Digital Library, which includes Overdrive and Libby.

Wisconsin's Digital Library is a project of the Wisconsin Public Library Consortium (WPLC).

What’s happening with Macmillan?
Macmillan, one of the “Big 5” publishers in the United States and publisher to many best selling authors, including Stephen King and Nora Roberts, has decided to severely limit the number of ebook and digital audiobook copies that libraries are able to purchase in the first eight weeks after a title’s publication. This is called an “embargo.” After this embargo period, libraries will be able to provide full access to these titles, but at increased prices.

What does this mean for Wisconsin's Digital Library patrons?
There will be extremely limited access to Macmillan titles the first eight weeks after publication. We [WPLC] will be allowed to purchase 16 copies of any title for the entire state.  Assuming two-week lending periods, only 84 patrons in Wisconsin [not just the South Central Library System, all of Wisconsin] will have the opportunity to read these titles during the first eight weeks.

Hold times for Macmillan titles will increase. Because there will be more unmet demand from the first eight weeks of publication, hold lines will be longer unless we [WPLC] choose to purchase many more copies of Macmillan titles. It’s unlikely that we will choose to spend more money with Macmillan, given their unfriendly policies toward libraries. We want to invest money with publishers that support libraries and library patrons. We may be making purchasing choices to redirect money away from Macmillan.

What can I do to help?
The American Library Association (ALA) has a petition that you can sign to tell Macmillan you don’t agree with this policy. Visit ebooksforall.org to sign the petition and learn more.

Why is Macmillan doing this? 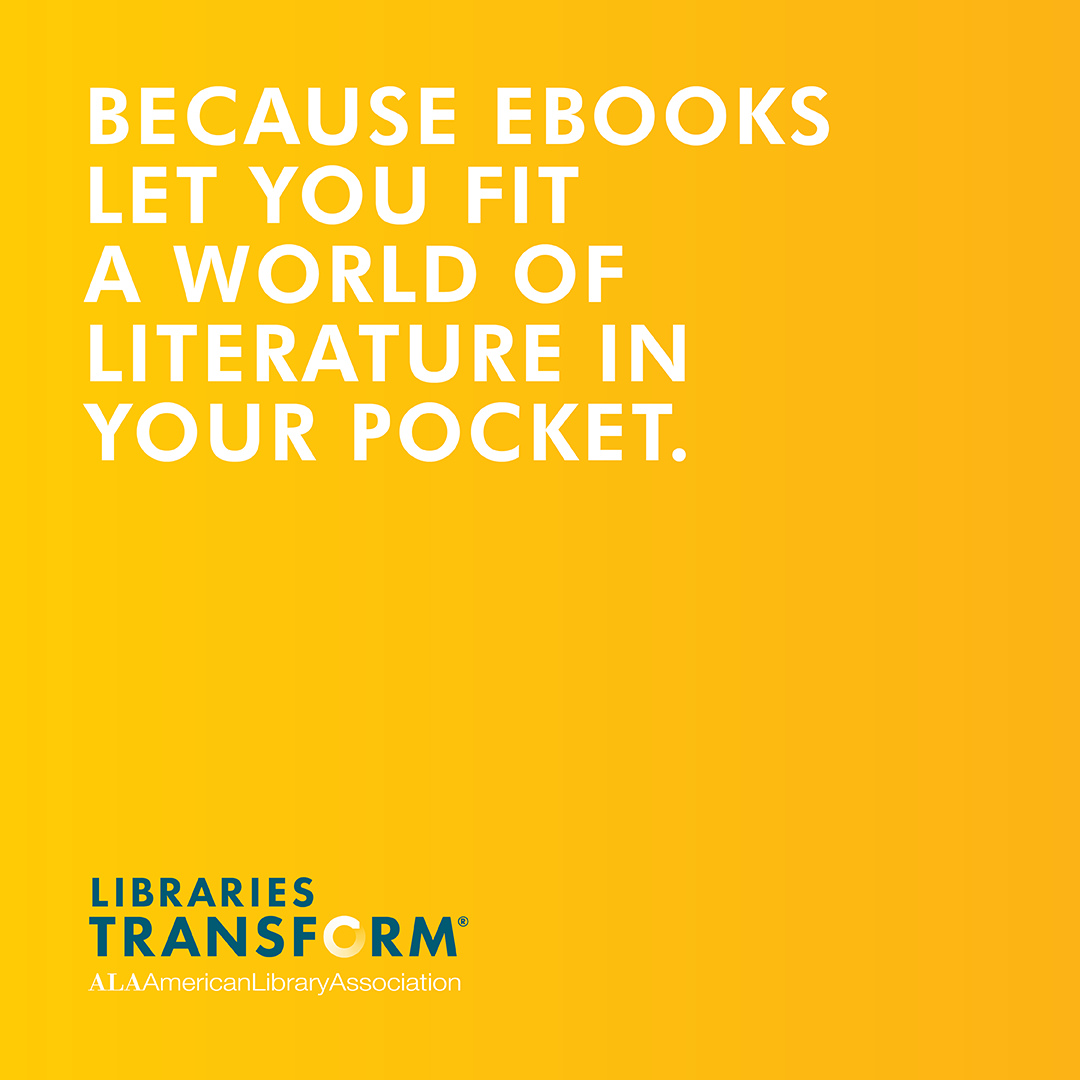 Macmillan is doing this because its leaders incorrectly believe that public libraries "cannibalize" publishers' profits. The publishers' reasoning is that they lose sale of ebooks to libraries as customers borrow titles instead of buy them. This couldn't be further from the truth. Public libraries are the best marketing tool publishers have at their disposal - introducing readers to the authors they grow to love. A study by Panorama Project showed that 50% of all library users report they "try out" books from the library, then buy their favorites as gifts or for personal libraries. This policy also flies in the face of what we stand for as public libraries: ensuring that ALL in our community have equal access to content. Macmillan's new policy grants timely access only to those who can pay for it, shutting out those less fortunate in our society.

Links regarding this issue